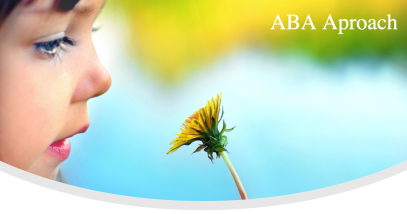 ﻿﻿Hundreds of studies show that ABA Therapy is effective in increasing behaviors and teaching new skills (Goldstein, 2002; Odom et al., 2003; McConnell, 2002). In addition, many studies demonstrate that ABA is effective in reducing problem behavior (Horner et al., 2002). A number of studies also indicate that, when implemented intensively (more than 20 hours per week) and early in life (beginning prior to the age of 4 years), ABA may produce large gains in development and reductions in the need for special services (Smith, 1999).

"Among the many methods available for treatment and education of people with autism, applied behavior analysis (ABA Therapy) has become widely accepted as an effective treatment."

From the American Academy of Pediatrics:

"The effectiveness of ABA-based intervention in ASDs has been well documented through 5 decades of research by using single-subject methodology"... "Children who receive early intensive behavioral treatment have been shown to make substantial, sustained gains in IQ, language, academic performance, and adaptive behavior as well as some measures of social behavior, and their outcomes have been significantly better than those of children in control groups."

According to the National Down Syndrome Society (2017), children with Down Syndrome display maladaptive behaviors, such as elopement, task refusal, inattentiveness, and obsessive/compulsive routines. These are all behaviors which are targeted for reduction in the ASD population regularly with excellent results. In fact, authors Freely and Jones (2006) conducted a review of the research available on the use of ABA and children with Down Syndrome and reported promising information for ABA’s effectiveness with problem behaviors. 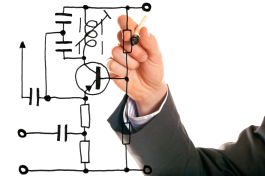 Contact us for more information by clicking on the Info button

Our team is looking forward to meeting you!